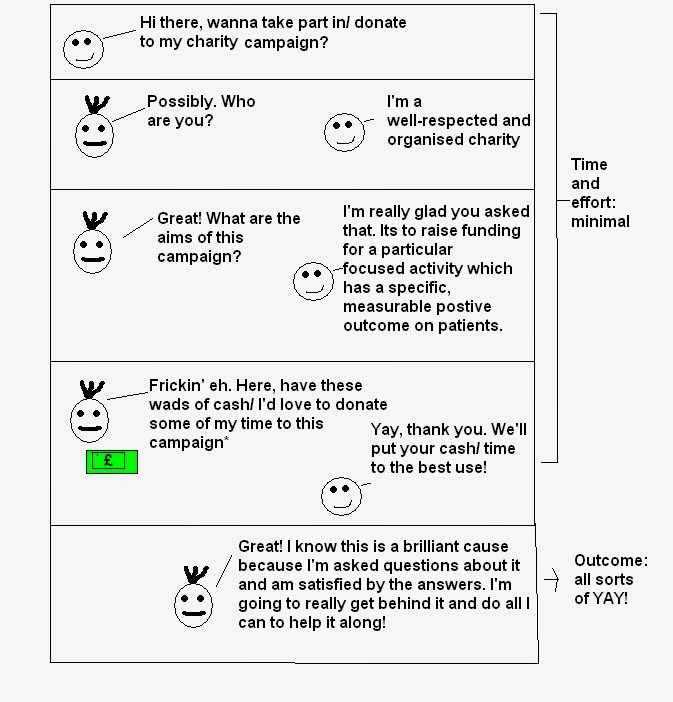 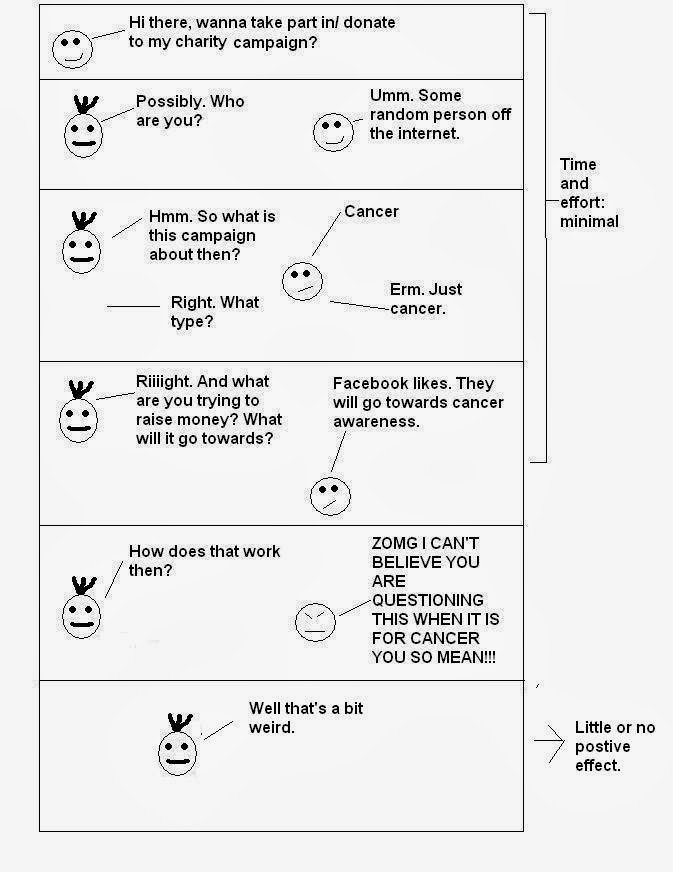 What better way to spend a Sunday than an eight-hour long improvised comedy workshop?

Now, I know that there are a lot of people who would jump for joy at the suggestion. I also know that I am really not one of them. I can be pretty reserved, and of course there is my social anxiety to factor in.

My startlingly good friend Shandy suggested it. She had been to similar sessions before, and thought it would be good for me. I trust her judgement, so I signed us up for it before I had a chance to regret it. And what a day it turned out to be.

Social anxiety is an odd creature. Recently, I’ve been learning about the main thing that makes it particularly odd- self-focus. It’s a weird dichotomy- the same diagnosis that ruins your confidence and makes you want to disappear also manages to persuade you that you are the entire centre of everything that exists. It simultaneously makes you completely hate yourself, and become an insufferable narcissist in your own head.

I think I’m really pretty good at challenging myself. I force myself into social situations that I don’t want to be in on a fairly regular basis. More importantly, I force myself to social situations that I really do want to be in but am completely effing terrified of. I’ll say yes to parties in London where I basically know no-one at all. I’ll arrange and go to tweet ups. I go to lots of bake clubs, and I’m out of the house on most evenings of the week, seeing various different friends and going to all sorts of different events. I’ll merrily agree to SITP talks here and there. Yet no matter how much I push myself to do things, and no matter how well these things turn out, the fear remains the same.

I know the theory. I know that anxiety is supposed to lessen the more you are in a situation, and the more you are exposed to that situation. Yet mine.. doesn’t. I know that I have been in a similar situation before, and it was absolutely fine, yet I still end up a gibbering wreck each and every time. It’s the self-focus that does that. With my social anxiety, its not the other people who are scary, it’s myself, and that can be really difficult to get around. Its this aspect that makes it refractory to exposure therapy.

One of the most exhausting parts of it is self-censoring. I constantly dismiss my own thoughts as not being worthy enough of being said out loud. I’m scared of sounding stupid, boring, of being judged, of not being interested enough. Instead of allowing the person I am speaking to make those judgements, I do it myself, and discard things that I want to say before they leave my mouth.

These things do not make me an ideal person to perform improvised comedy. I am the person who will eventually come up with a killer comedic line about six hours after the opportunity to use it has gone, then will proceed to beat myself up about it for days, weeks, sometimes months afterwards. I have never performed any sort of drama or anything like that, and the opportunities for creativity in my adult life have been pretty limited.

Pretty well I think. I was completely exhausted and nigh-on broken afterwards, but it felt like one of the most productive things I have done so far to subdue my social anxiety monster.

The group of people attending the workshop were warm, welcoming, and kind. Bev, who was leading it, was marvellous. I didn’t feel pushed into anything at any time, though I spent the entire day not just outside my comfort zone but pretty much in another continent to it.

Luckily, my ultimate goal for the workshop fits in quite nicely with one of the fundamental basics of improv- turning off your self-filtering. I didn’t achieve it fully- I still felt pretty shy and reserved by the end of the workshop- but I did take some big steps towards it. I found myself taking part in the games much more enthusiastically than I had expected, and even managed to be funny on the odd occasion.

One of the most beneficial parts was towards the start. As part of a game, one of the guys asked who was nervous about coming today. As dictated by the game, this then led to a mass vacating of seats, followed by a scramble for another one. There followed “who has ever had stage fright”- again, mass movement.

When I found myself stuck in the middle of the circle, I went with the emotionally deep and existentially important question of “Who gets excited when they are about to eat spaghetti hoops?”

There followed a pretty amazing discussion with everyone in the group about their experiences of stage fright and nervousness. They were all so honest, and although I am constantly told that I’m not the only one, it was still good to see that perfectly well-functioning adults still suffer from the stomach-butterflies and brain-freezes just as much as I do.

There were games involving eye contact, which is something that I can sometimes struggle with. There was a really interesting part where you had to walk around in either a high status or a low status mode. It occurred to me as I was doing it that the way I naturally walk, giggle, play with my hair, hunch down etc was pretty much a text book version of the low status walk, whereas high status mode, striding around and holding eye contact with people, I felt really weird and unnatural.

So much of what we covered fits in with what I am covering in therapy. Even the terminology is the same. There was one task where we walked around the room and had to quickly name all the objects. Then we slowed down, and asked more questions about each object in turn, eventually getting to a point where we explored our feelings as well. It reminded me of mindfulness therapy- it was all about being in the moment, rather than rehearsing what might happen in the future or dwelling on what you said five minutes ago.

So it basically felt like an 8 hour long group CBT, mindfulness, and counselling session with a whole load of humour thrown in for good measure. Honestly, I have seen Paul Merton’s Improv Chums three times now and there were moments in this workshop which were just as funny.

I’m not convinced that I am destined for a comedy career, but I have taken a whole load of positivity from that one day, and I’m really pleased and proud of myself for doing it.

You can find out more about the workshops at www.thesuggestibles.com. Bev and Ian's improv group, The Suggestibles, do regular gigs in Newcastle upon Tyne so keep an eye out for a performance if you are in the area- they're a right good laugh, and a blummin' lovely people too.